Mickey Breeze is a DJ, Artist and teacher. With over 10 years of musical experience that started as early as the age of 5 years old, the word "prodigy" would be an understatement. He started playing instruments at age 5 and now plays trumpet, drums, piano, violin and cello. At age 8, he began producing music electronically, and by age 10, DJing seemed like the logical next step that

combined production with the knack for live performance he picked up as a musician.

Unlike some DJs who just press play, Breeze uses a drum pad controller to add percussion and transitions over the top of the tracks he plays, as well as create

entire beats, adding a unique live performance layer to his DJ sets. His sets include everything from hip hop to EDM, from R&B to lo-fi beats, and as a musician himself he likes to work in his own edits, remixes and original

Breeze has had some very high profile gigs as a DJ, including playing at the SXSW music festival, three times at the “Twin Cities Pride Festival”, the “Tostitos Cantina Bowl” during the Super Bowl LII festivities, Twin Cities Dilla Days, the St. Paul Winter Carnival, the 50 Years of Ebony Fashion Fair and opening for the afropunk band, "AstralBlak”. He was also the former house DJ for the Minneapolis-based Music Television show “Candy Fresh”. In 2019, he participated in the Deeper Learning Conference in San Diego, and was also a featured DJ at the "Last of the Record Buyers" tent for the SOUNDSET FESTIVAL, the Midwest's largest One-Day Outdoor music festival.

As a producer, Breeze has scored a short film for the artist Shuree Rivera, produced a track for the Twin Cities-based Hip-Hop Artist, Niles, won a 2017 beat battle at the electronic music school"Slam Academy". He is the current, 7 time Beat battle Champion of the Twin Cities. He is also a former teacher for the “Twin Cities Mobile Jazz Project". In addition to his musical pursuits, Breeze has a bit of entrepreneurial streak: he created and sold a line of merchandise all his own designs. Breeze is also a hip-hop artist and lyricist. In 2019, he released his debut project, “T.Y.F.E”, a project based on an explanation of Mickey Breeze's introverted tendencies, anxieties, and an address of the problems that he deals with in his life.

Breeze's accomplishments would be impressive if they had been achieved by someone ten years his senior, but the fact that he has done so while not even of legal age to enter several of the clubs he has played at makes what he has done that much more remarkable. With the experience of a veteran DJ, musician, and producer under his belt before he's even received a high school 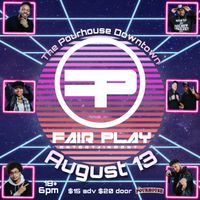 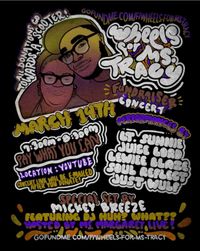 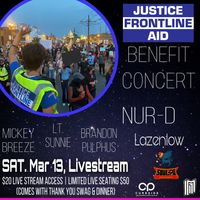 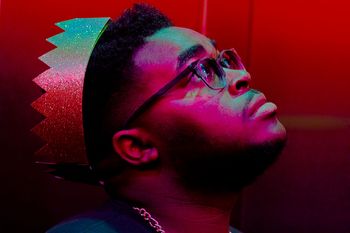 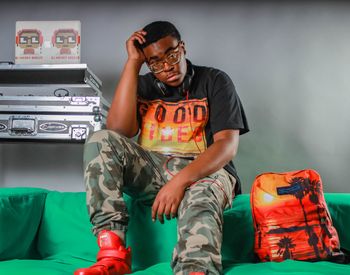 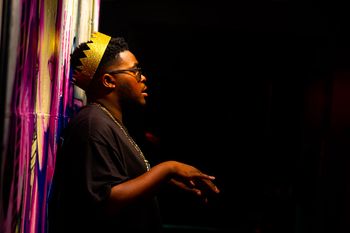 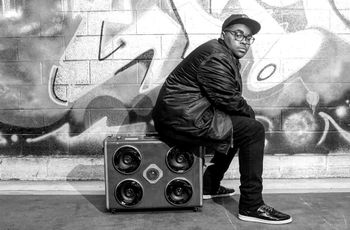 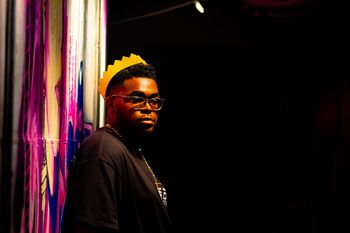 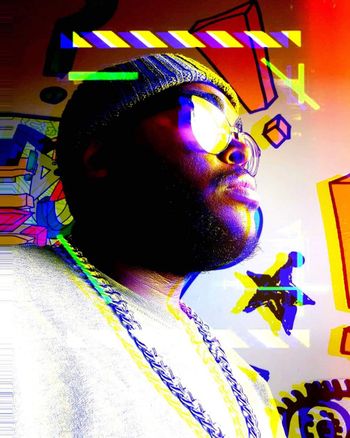 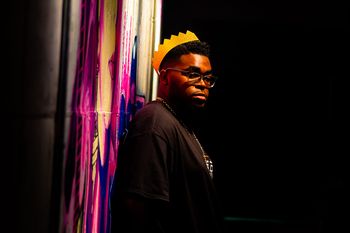 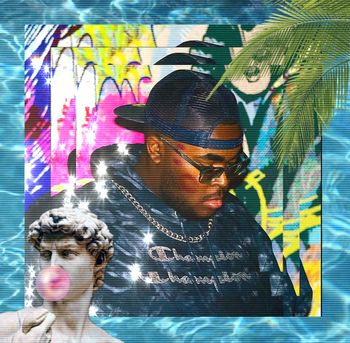 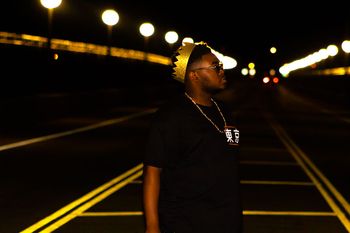 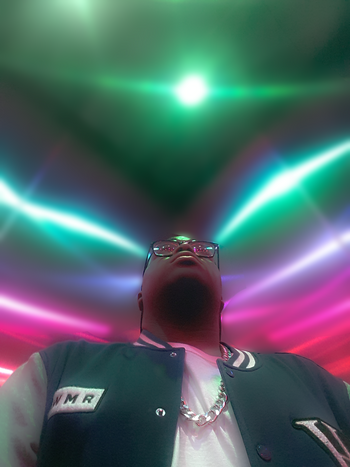 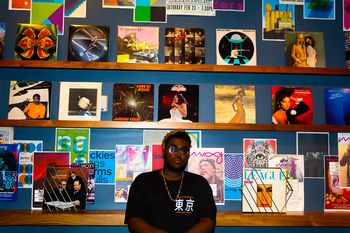